Skip to content
Homepage / Insurance / Why you need insurance: 10 real stories from our partners

1st story. The young man and his girlfriend were leaving the restaurant. The guy was talking enthusiastically and did not notice that the glass door was closed. He crashed into her, received a head injury and injured his arm with a shrapnel. Who knew the date would end up with such a happy bingo? It’s good that the young man had an accident insurance policy .

2nd story. The father decorated the apartment for the birthday of the child. When he was inflating a balloon, the toy burst and hit his open eye. The eye turned red, watery and hurt when looking at the light. The injury forced me to stop preparing for the holiday and take out an insurance policy . 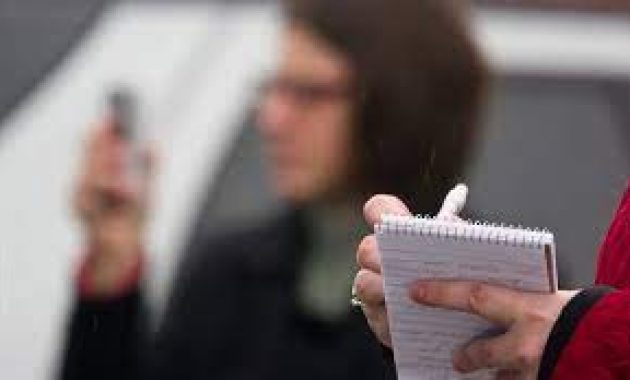 3rd story. The man was repairing the car. Opening the radiator cap, he received a severe thermal burn to his upper body, and a little later, an accident insurance policy payment .

4th story. The young man has an earache. It was reluctant to go to the doctor, and he decided to try a folk remedy for otitis media: warming up. He took a cloth bag, poured hot buckwheat into it and put it on a sore ear. The pain subsided, he fell asleep and woke up with a burn on his ear. And without using the compulsory medical insurance policy , he received an insurance payment under the policy against accidents .

5th story. The company held a New Year’s corporate party. One of the employees was opening champagne and the cork flew out in his face. The new year started with a broken nose and a casualty insurance policy payout .

Why you need travel insurance

6th story. The young man was washing himself in a hotel room. After cleaning his ears, he discovered that the cotton wool from the stick remained in the ear canal. He did not feel pain, but he could not pull it out on his own, and the vacation was overshadowed by a trip to the doctor. But the young man did not spend a penny : he was insured .

7th story. The couple was vacationing in Malaysia. While they were swimming in the sea, monkeys stole all their clothes from the shore. The case was recognized as insurance, and the spouses received compensation .

8th story. The girl went on an excursion to the monkey park. There she decided to feed the animal, but the monkey bit her. A deep wound remained on the hand, and the rest had to be combined with regular dressings and vaccinations. Fortunately, the girl was insured and did all the procedures at the expense of the insurance company .

9th story. The lovers rested in a ski resort. When they climbed the mountain, the young man decided to impress the girl and go down the slope with her in his arms. As a result, they fell. The girl landed softly in the snow, and the guy received a serious leg injury: his ski did not come unfastened. It was lucky that the insurance policy when traveling abroad ( VZR ) covered an active winter holiday . The insurer paid for x-rays, drugs and dressings.

10th story. A woman rides an elephant in India. As soon as she got off, she felt itching and burning on her thighs. After a while, the symptoms disappeared, but soon returned with a vengeance. She immediately called the insurance company. It turned out that she was bitten by elephant itchs – parasites that lived on the back of the animal – and not only they: ticks lived on the rug – “saddle”. It was lucky that there was insurance , but it’s still better to wear more closed clothes or admire the animal from the side.

One thought on “Why you need insurance: 10 real stories from our partners”